Other efforts across the world

Many governments and researchers around the world have been tackling the complicated problem of contact tracing in an effort to curb the spread of COVID-19. TraceTogether and Aarogya Setu have deployed their applications across Singapore and India respectively. These apps have broadly been adopted but have raised many questions about privacy, universal applicability, as well as the accuracy of bluetooth based proximity sensing. Within the United States, there have been many university led efforts to improve upon each of these aspects. However, these efforts are mainly targeting the privacy end, leaving the universal applicability and the bluetooth proximity sensing parts untouched. BluBLE aims to build upon the works of these efforts, and focus on the bluetooth proximity end of things. Furthermore, BluBLE is participating in symposiums like, NSF Call to Arms workshop, hosted by Nets community to create and utilize a collaborative research atmosphere. 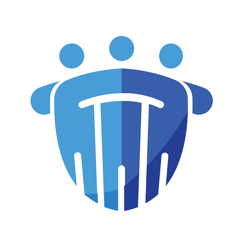 TraceTogether is the first project to have a nationwide release (in Singapore). They have also open-sourced their code for the research communities benefit, and our the closest app to BluBLE. TraceTogether utilizes manual experiments to be done in controlled environments (anechoic chambers which give vacuum like propoagation of wireless signals) to infer distance from bluetooth signals. At BluBLE, we are trying to automate this process by doing crowdsourced data collection. 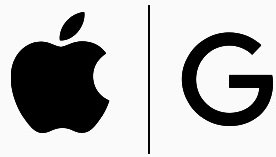 Apple and Google have started working on building an API which supports and eases the development of such apps, and they are not making an app of their own. This is very good news for BluBLE, since this allows us to utilize the existing codebase and API calls given by Apple and Google to use them for accurate risk and distance classification. 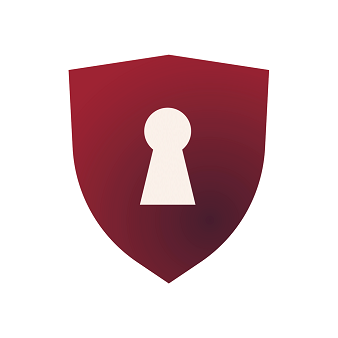 MIT Safepaths have been leading the efforts on the GPS front, instead of focussing on Bluetooth technology to determine proximity. They have come up with awesome algorithms which keep your location data private and inaccessible, at the same time allowing authorized healthcare bodies to use this to infer the spread of the disease. 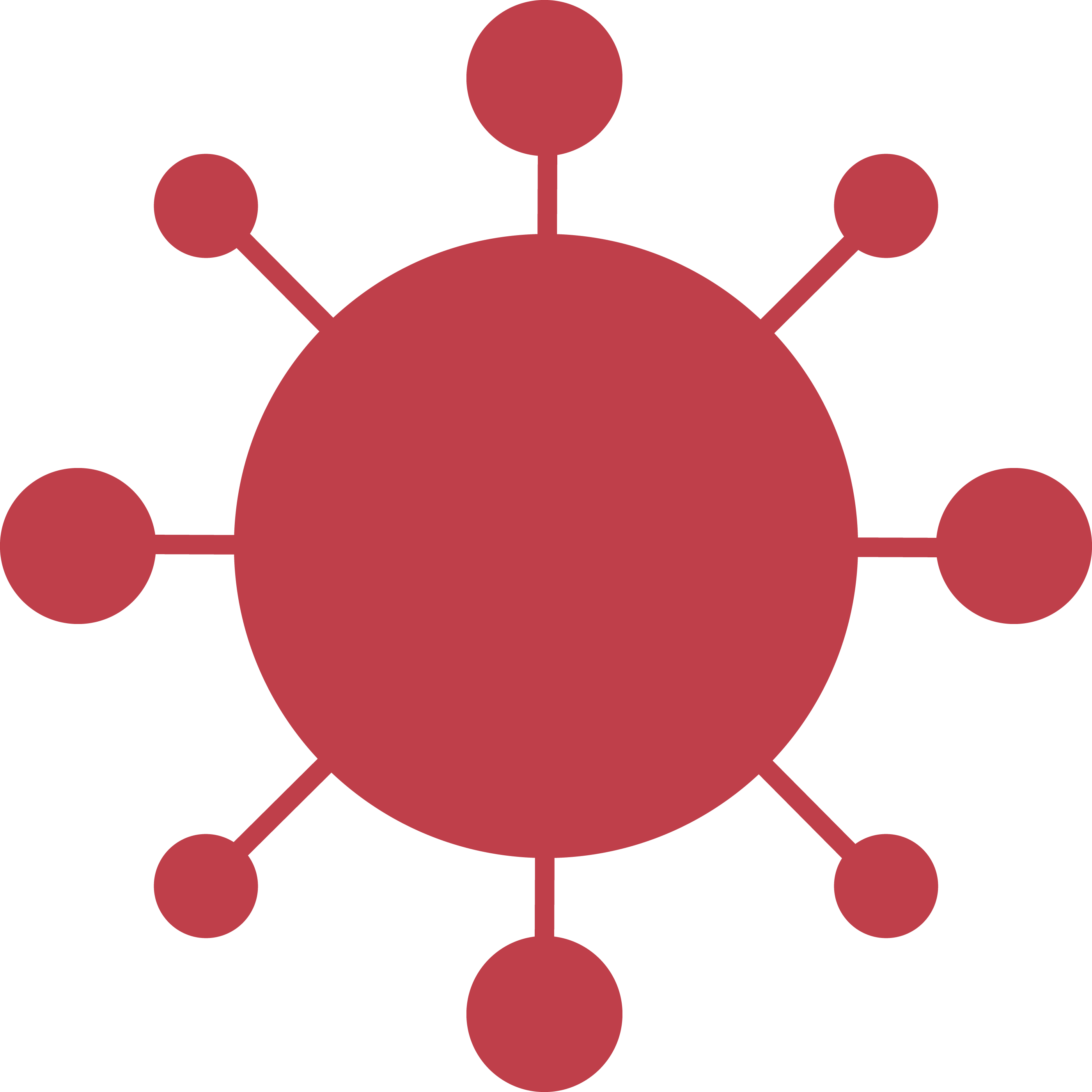 COVID-watch is an initiative by Stanford, and they have designed protocols to keep the exchanges happening between bluetooth devices private and secure. Theire algorithms and protocols, have been proposed to be utilized by Apple+Google in their upcoming projects as well.